Floyd Phillips was born in Tuscaloosa, Alabama in 1942, growing up during the height of segregation. Today, as President of the Friends of Lincolnville, and co-director of the Lincolnville Museum, along with his wife, Gayle. There, he teaches throngs of individuals from all over the world about African American history in St. Johns County, where Floyd has lived since 1998. 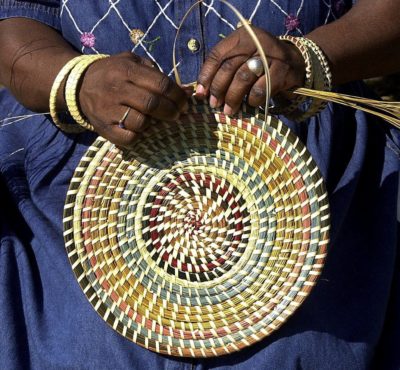 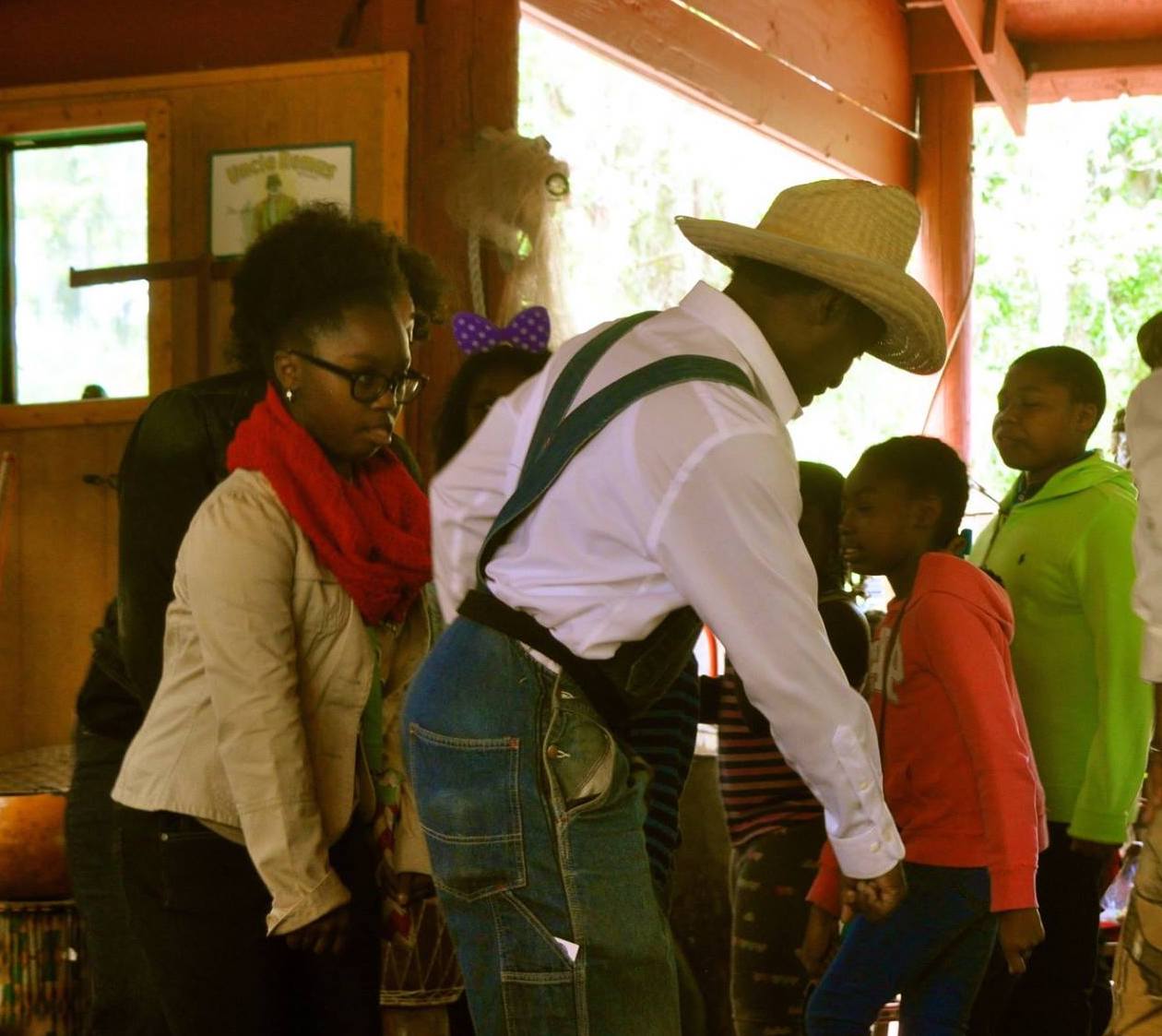